BD was born at night, between drinks, on tables next to the dance floor of a famous disco in Barcelona that was a refuge for counterculture during the last years of Franco's dictatorship. The place was called Bocaccio. Writers and artists of music, film, photography and life met there; a group of intellectuals collectively known as the Gauche Divine. There were also architects. Among them were some young people who worked together under the name of Studio PER. Their names were Pep Bonet, Cristian Cirici, Lluís Clotet, Oscar Tusquets and Mireia Riera, who had joined the group as an interior designer.

This was in 1972, and design in Spain was yet to be uncorked. The music was provided by Oriol Regás, the organiser of the happenings, who, encouraged by their success, also created a record label called Boccacio Records and a film production company named Bocaccio Films. 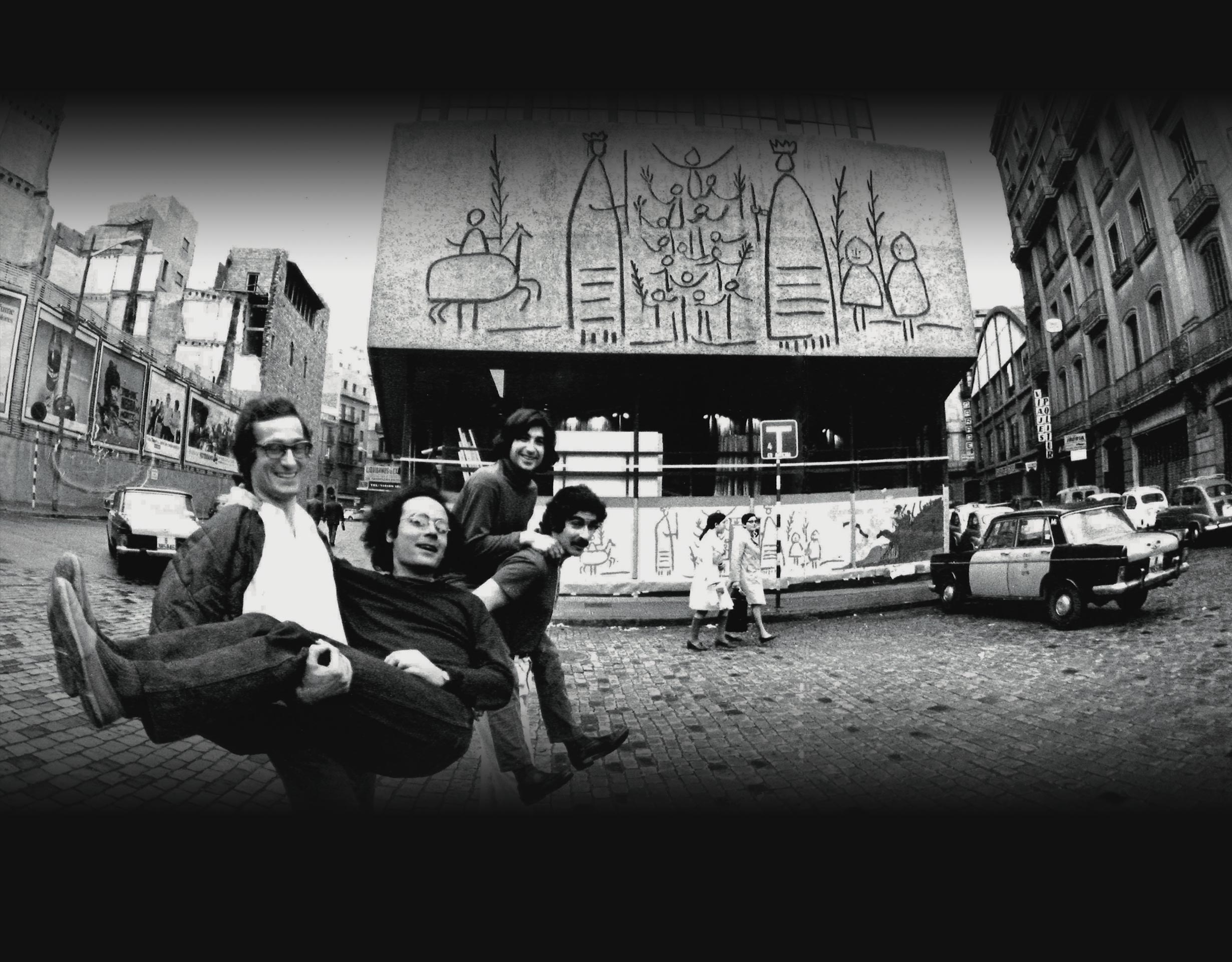 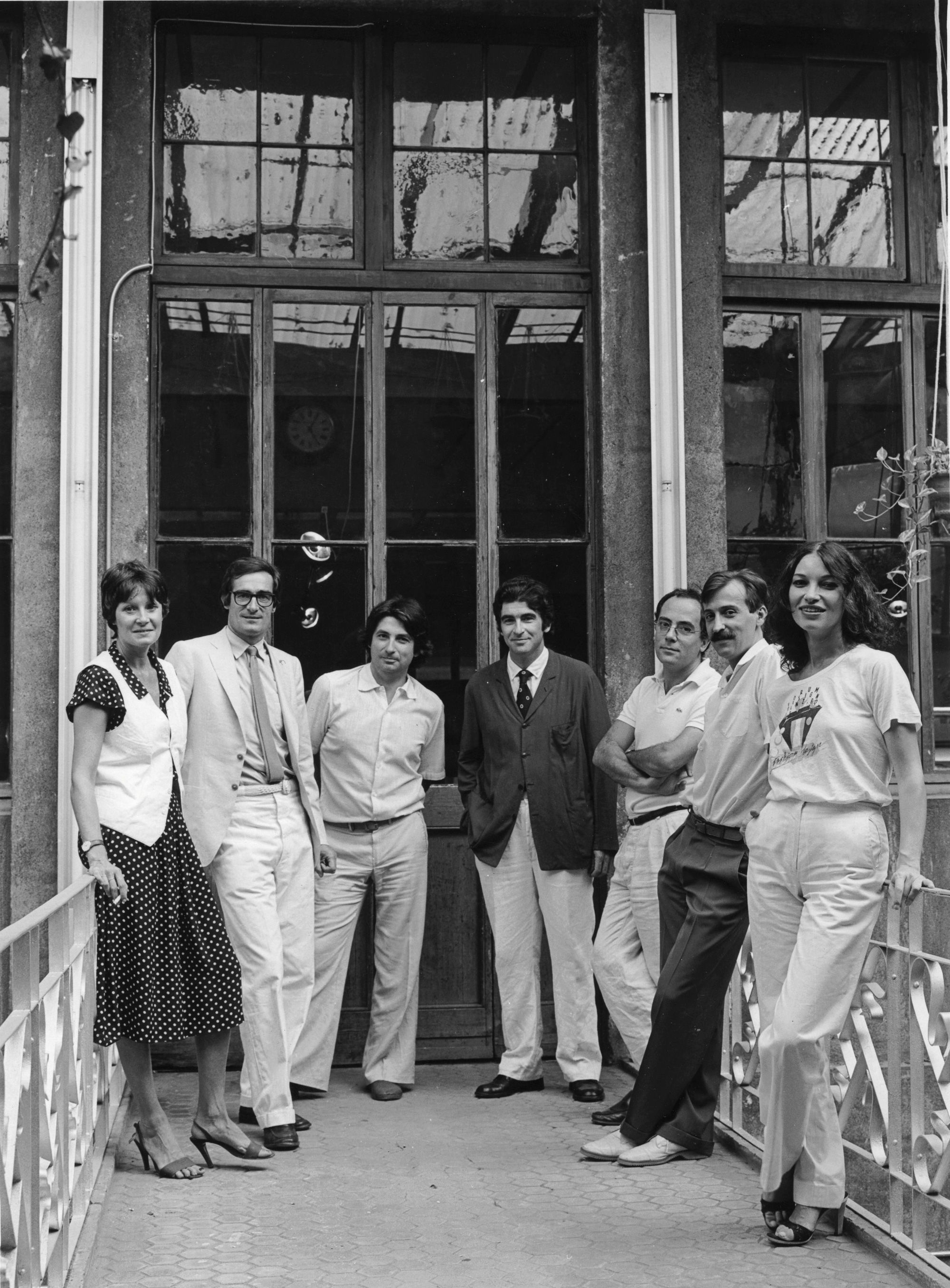 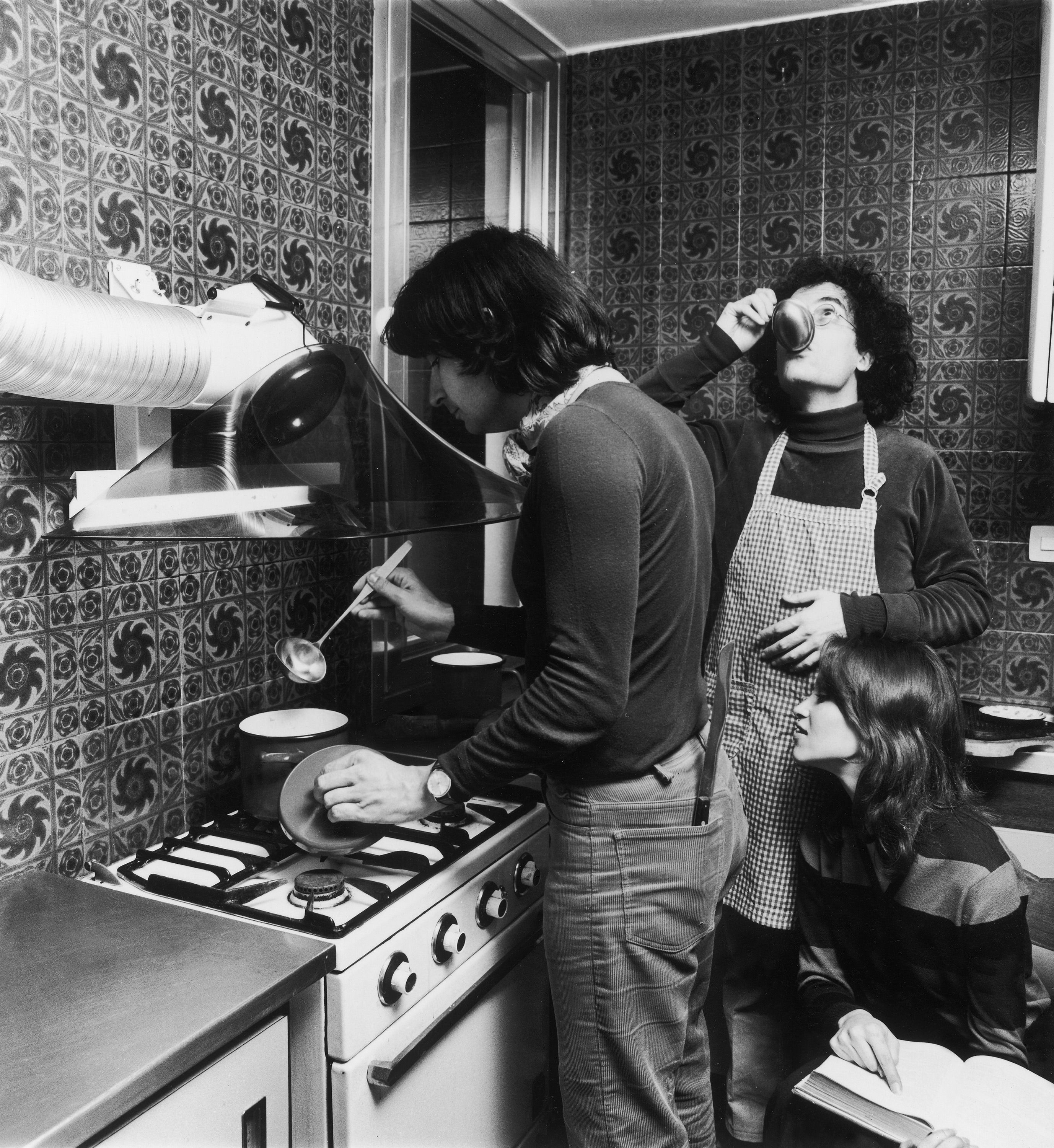 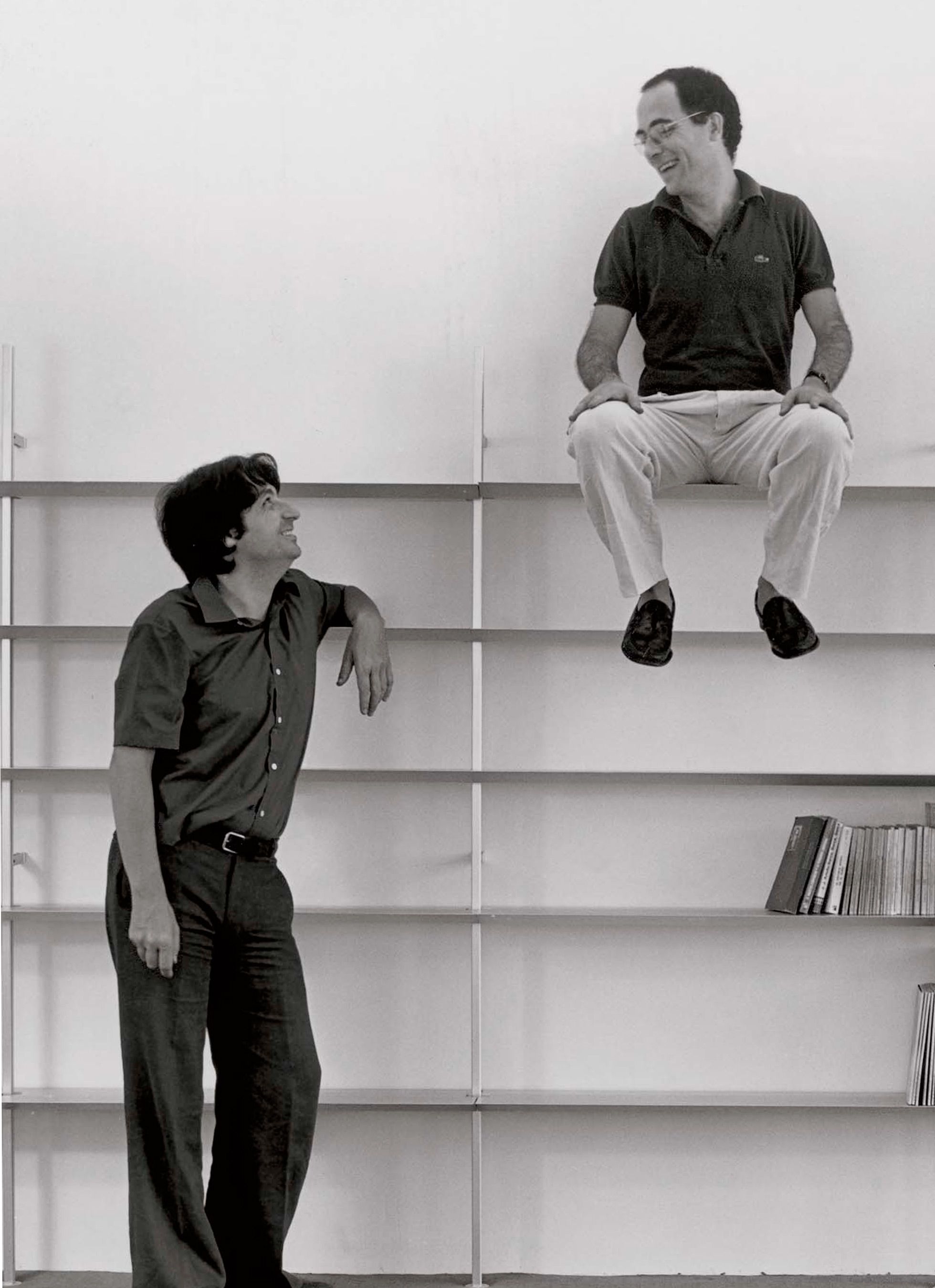 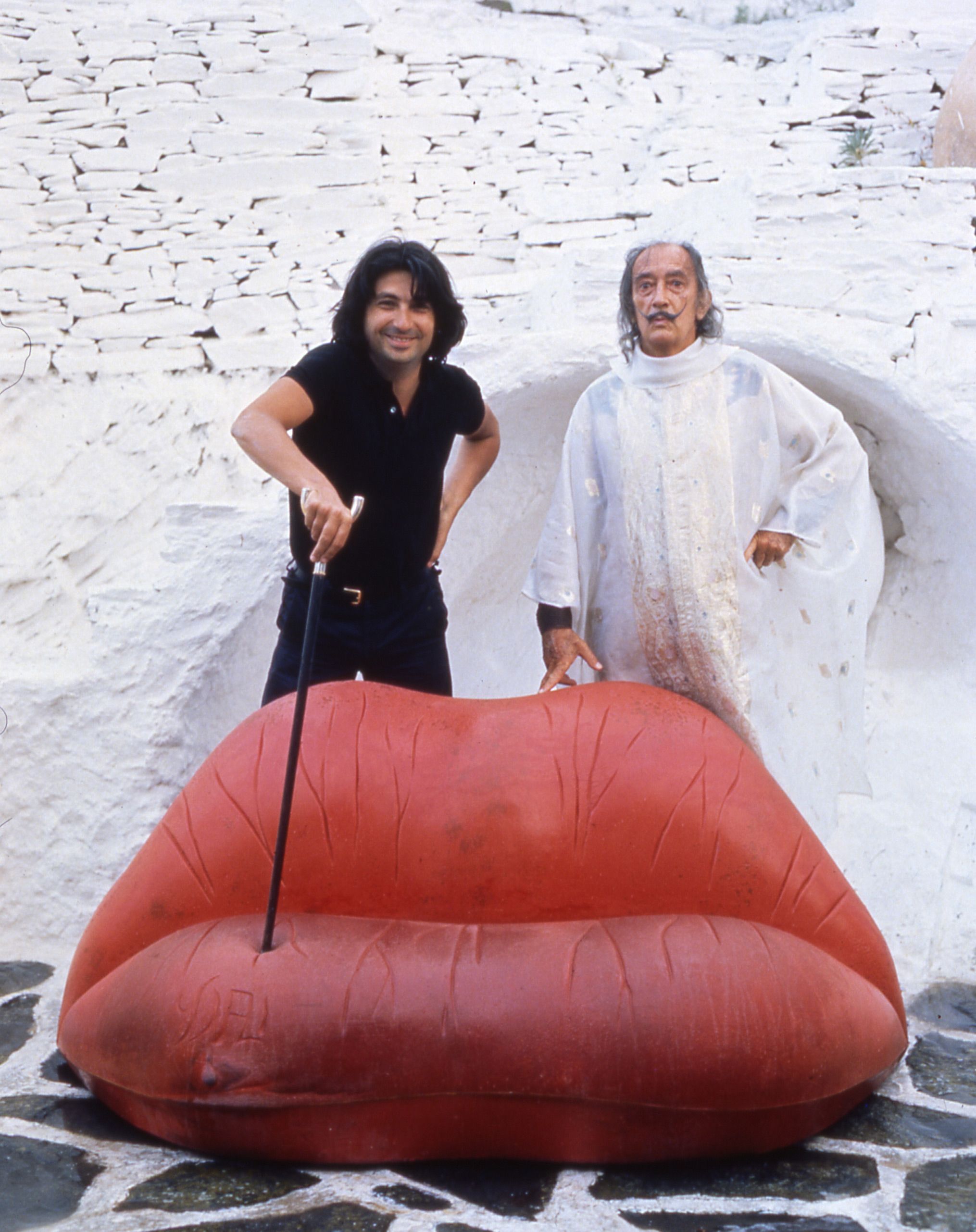 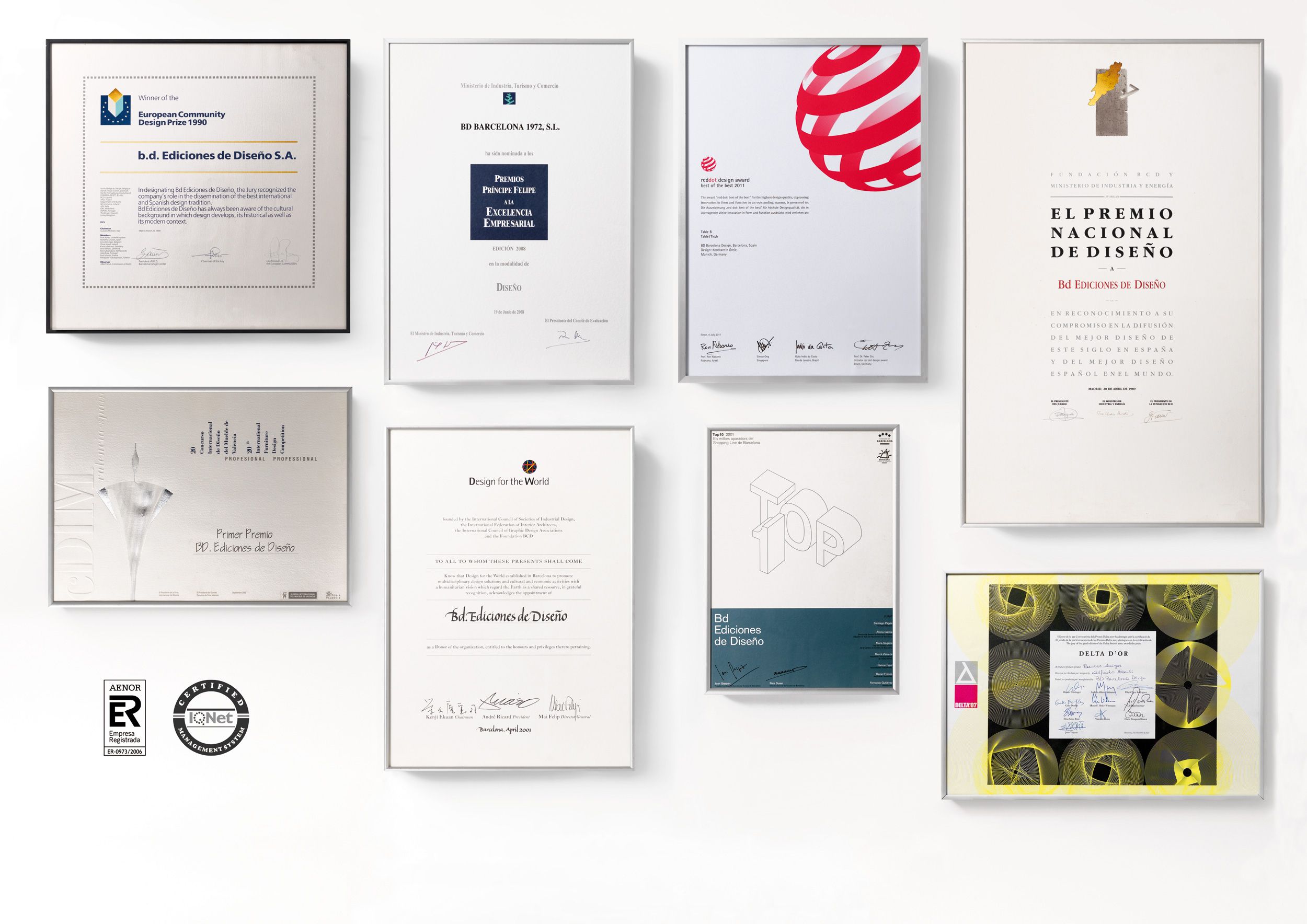 It was not difficult to convince Regás to help create Bocaccio Design. But the partnership was short-lived. Barely six months in fact - the time it took to present the first designs to the public, which bore the venue’s logo. The press reported that a new shop had opened in the city, although it was not really clear what it was about. There were, they said, lots of crazy things: waterbeds, fictitious cardboard furniture, hermaphrodite cushions and counter-culture proposals typical of the sweet bird of youth. Mixed with this eclectic potpourri were re-editions of historical pieces by Macintosh and Terragni, and pieces from international colleagues who would eventually become illustrious such as Siza Vieira and Ettore Sottsass. From the onset, it was clear that BD's style was indefinable, and that its founders valued creative freedom over business sense.

After celebrating our first 50 years, we continue to work with the same crazy desires we had in the beginning; to keep dancing, to continue being different.