Ettore Sottsass (Insbruck, Austria, 1917) was a grandee of late 20th century Italian design. Best known as the founder of the early 1980s Memphis collective, he also designed iconic products for Olivetti, as well as beautiful glass and ceramics.

He's one of the most illustrious collaborators with BD. In the 1970s, ten years before he formed the mythical Memphis group, Sottsass was a regular visitor to Barcelona. He had fallen in love with a beautiful student at the Eina School. Fruit of this love affair and his time on our country is this vase of rose-colored ceramic, which he named Shiva. BD had only just been born and so with it this modern fer- tility symbol. The genius and risqué character of the master have been preserved in the original catalogue of this iconic piece that is still in production. 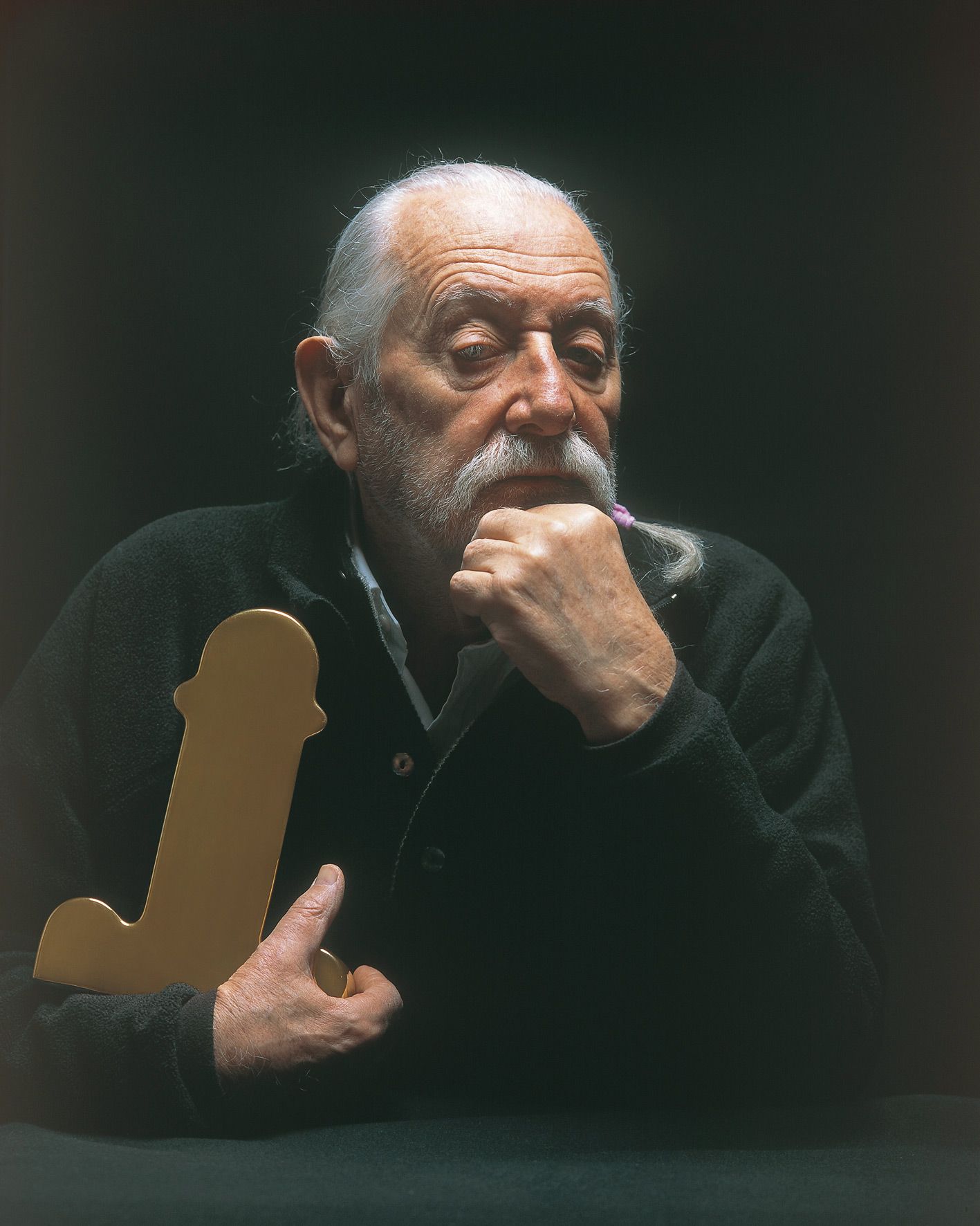 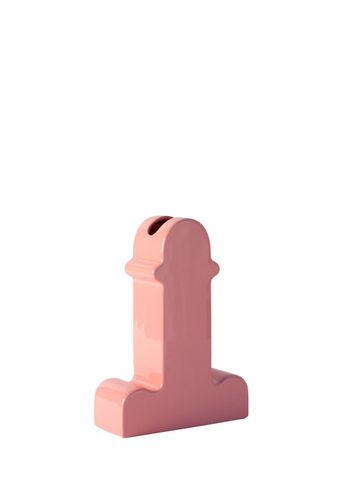 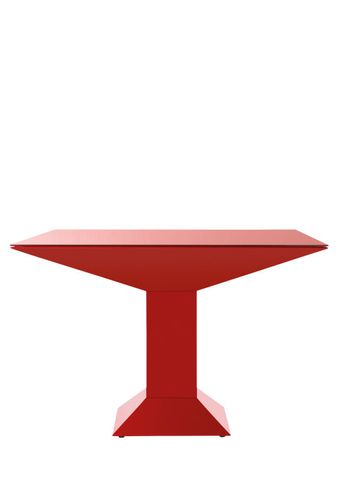